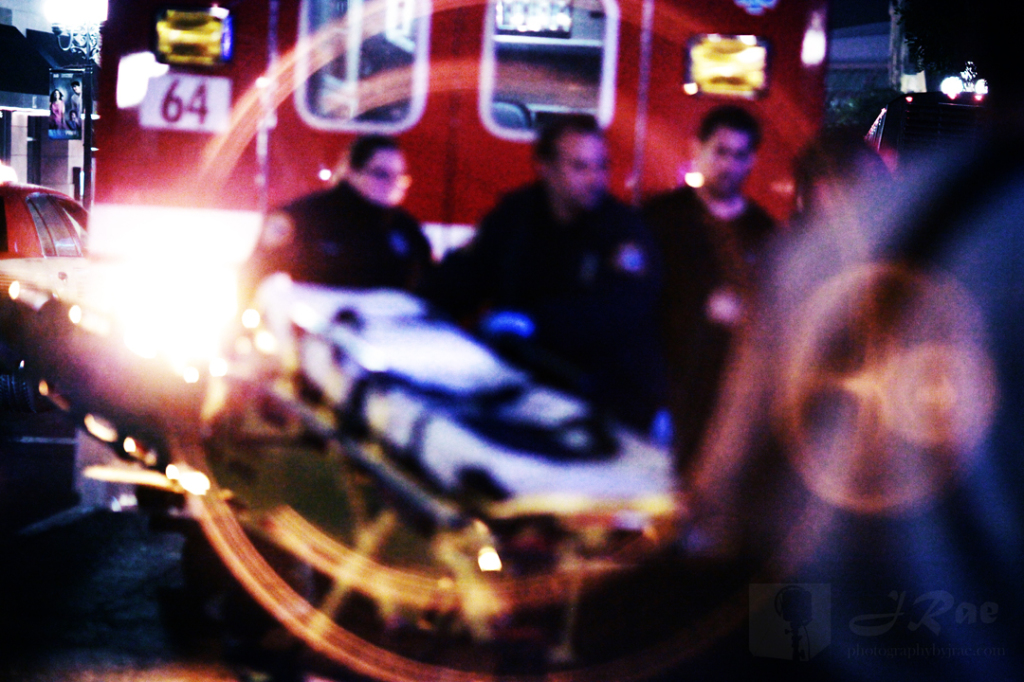 If 911 is called, because there is a medical emergency, the ambulance will come right away. Only if a person is deemed to be too severe, for the ambulance to get them to the hospital in time, will a helicopter be called to the scene. Helicopters may also be used to transport a medical emergency victim, if they are in a location that an ambulance cannot reach, such as the mountains, or on a trail of some kind. Ambulances can only be on the road, whereas a helicopter can travel just about anywhere.